Audi is a German Car manufacturer which can be traced as far back as 1885 when an automobile company known as ‘Wanderer’ was established which would go on to form part of Audi. Audi worked throughout the first 50 years of the 20th century to build their reputation as a successful car manufacturer under the name of Auto Union, despite dealing with the typical problems of any car manufacturer during the 2 world wars. It wasn’t until 1968 until Audi was recognised as its own brand after being under the ownership of Daimler-Benz and Volkswagen in the years before 1968. 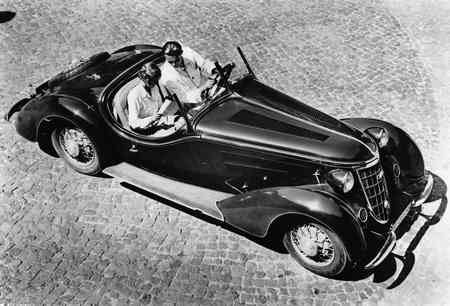 Since then Audi have produced a number of awesome cars from the TT to the Audi R8 which are widely sought after and regarded as competitive cars in their class, giving luxury manufacturers such as Mercedes and BMW a run for their money and keeping them very much in the competition.